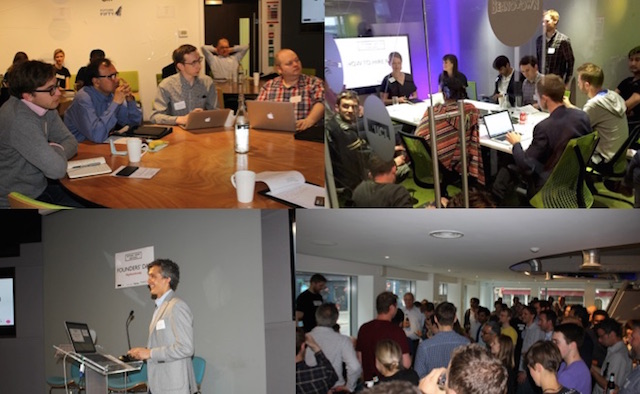 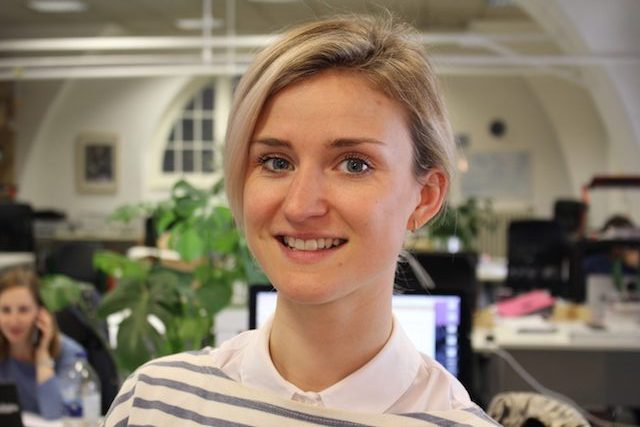 Last week, we launched the first of many BGV Founders’ Days. The one day event brought together founders from the 52 teams that BGV has invested in so far, our programme mentors and the BGV team, to share stories, learn from each others' experiences and gain insights into how to effectively run a tech for good start-up. From a totally selfish perspective, it was also an excellent chance, for me, as the newest member of the BGV team, to meet lots of people from the BGV network.The day was a mixture of talks, workshops and panel discussions, on topics such as social impact, hiring and raising money.We had a myriad of talks run by speakers such as Kieron Boyle, Head of Social Investment at the Cabinet Office who explained why the Cabinet Office is interested in social businesses and what it is doing about it. Kieron Kirkland and Charlotte Sewell led a discussion on how to think about social impact. Charlotte was able to give an insight into her role as social impact manager at COOK, and share her knowledge of B Corps. Bethany Koby, co-founder of Technology Will Save Us and Alejandro Simon, from Kano, also chaired a session on how an organisation can grow whilst maintaining its core values.We also threw in a mini-hack to get everyone thinking about how we can improve our network - loads of ideas were bounced around, ranging from a legal service platform to the creation of a new BGV "moneyfunneller" - because everyone wants an easier way to raise money!The afternoon was split into separate workshop sessions, providing a more intimate setting for in-depth discussions on key topics - ranging from hiring the right people and chasing and closing deals to building a seed round and keeping cash in the bank.We'll be doing a series of blog posts, which give detailed insights into each of the workshops - so keep your eyes peeled for the BGV blog updates in the coming weeks.To say that it was a full-on day is an understatement! After such a high-energy day, there was no better time to kick off the BGV Summer Party and wind-down with a few drinks and incredible food from Karma Cans. The new members of the next BGV cohort joined us for the party, and Glen took to the mic to do the honours as MC and give the new teams a warm welcome to the BGV network.More photos of the event can be found on the BGV Facebook page, here.