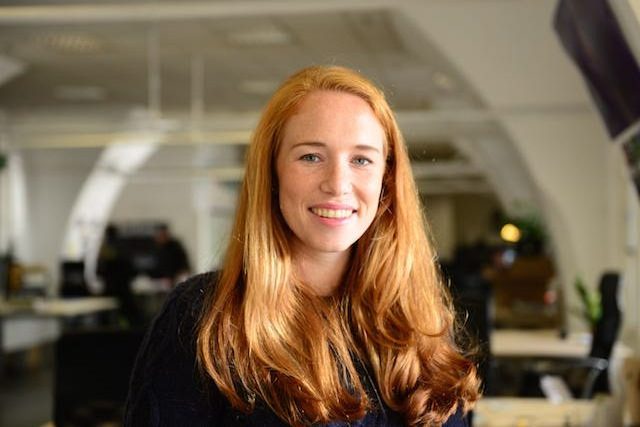 As the year comes to an end we've taken a look back at everything that's happened at BGV in 2017. Here are some of the highlights:In January, we kicked off 2017 with a global edition of the Tech for Good meetup in London and we welcomed Joe Ludlow to the BGV team. February saw a group of tech for good enthusiasts from Nesta, Nominet Trust, Doteveryone, Comic Relief, CAST, the British Council and BGV come together to form a tech for good working group, In March, we announced new funding from Big Society Capital, Nesta and Nominet Trust to continue investing in tech for good, and we started our spring accelerator programme We also held a special Tech for Good meetup for International Women’s Day. In April, we hosted TRANSFORM Demo Day, ending the 14-week programme we delivered for social ventures in Sub Saharan Africa and South Asia in partnership with Unilever and DfID.In May we partnered with Citizens Advice to run a Tech for Good meetup on technology and vulnerable consumers. In June, we held our 10th BGV Demo Day, and we announced a new partnership with The Children’s Society, to support startups that help vulnerable young people. We also ran a Tech for Good meetup in partnership with Tech London Advocates exploring technology in the future. In July the BGV team grew again, with Dama Sathianathan joining us.In August, we partnered with Free_D to bring you a Tech for Good meetup exploring how technology can be used to end human trafficking.Back in September, we kicked off our autumn accelerator programme, the Financial Times wrote about us in the context of a growing movement of tech for good investors, and we ran a Tech for Good meetup on Conservation and Biodiversity. In October, we were excited to introduce you to the first episode of The Tech for Good Report podcast with legendary Peter Day. We also recertified as a B Corp and were listed as Best in World B Corp for the long term. November was a busy month. We held our 11th Demo Day, we revealed our new brand and website, we held a Tech for Good meetup on blockchain, and we launched Tech for Good in Helsinki with our friends Demos Helsinki.Finally, in December we're closely listening to Jonathan Key – founder of Labour xchange – telling his story about his journey on our accelerator on BBC Radio 4.We're proud of everything we've achieved this year, but we're even more excited about everything we want to do in 2018.