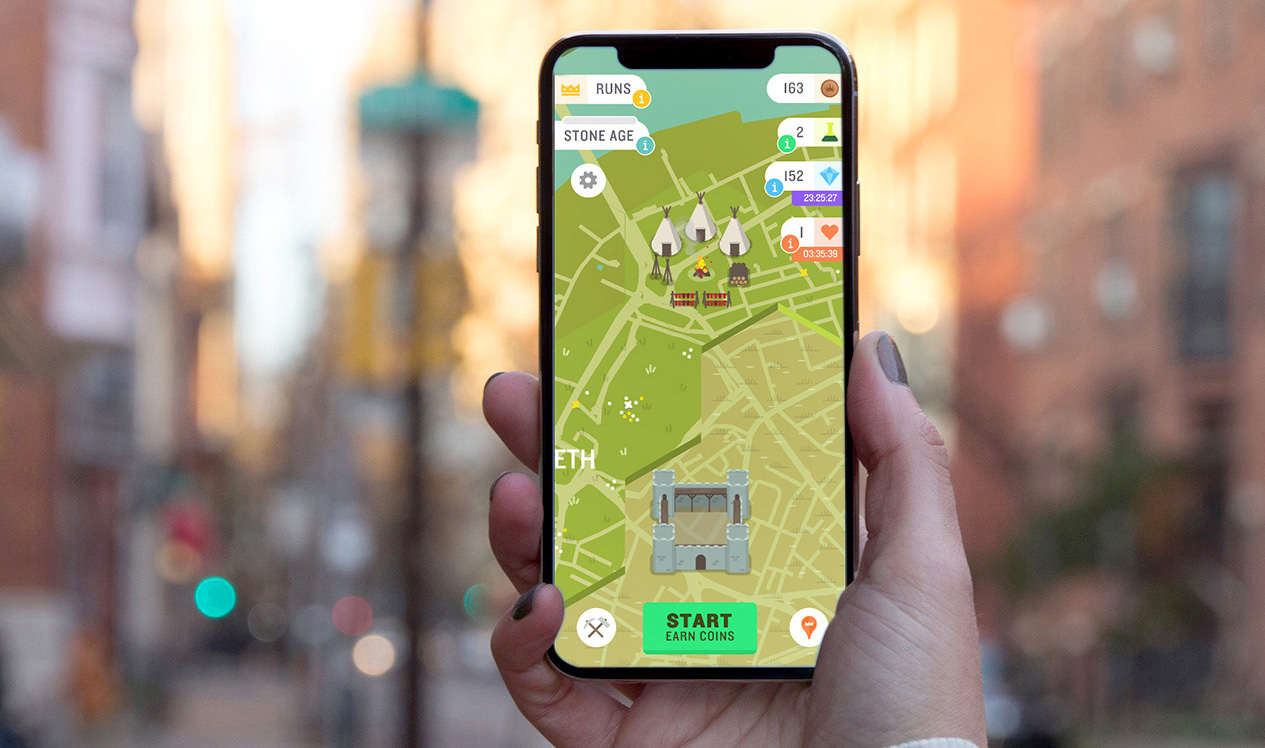 Improving impact metrics can be hard. Sometimes the answer is counterintuitive.Run An Empire is a location-based strategy game that encourages people to get physically active. Their impact metrics are based on the number of people that complete a physical activity - such as a walk or a run - through their app. All of BGV’s portfolio founders are hugely ambitious and passionate about the impact they want to deliver, aiming to improve millions of lives for the better. However, just as increasing the success of any other key business metric is an ongoing challenge, the same applies to impact. Some tech for good startups require an element of behaviour change from their users. Behaviour change is hard and takes time. As co-founder and CEO of Run An Empire, Ben Barker, found - prioritising engagement was key. Here he talks about how taking an indirect approach delivered a huge boost to their impact results. In Ben's words

We stopped focusing on impact last year - we’re now in a better position than ever to deliver it.

"Run An Empire was always about making running the 11/10 experience in our app. To play the game in any meaningful way, you had to move. A logical approach for our product, but we battled with a core problem: how do you build a relationship with a player when you set such a high barrier to engagement? The first session any user experienced summed up the problem perfectly. After three minutes of on-boarding, the player's choice was stark: either go for a run or close the app. After all the goodwill required for someone to download our app and work through the tutorial, we pushed them away. We realised this was a hugely wasted opportunity.

Historically we struggled to get 45% of the people who downloaded the app to complete an activity, that number now sits at 65%.

"It’s well known in the mobile games industry that a player’s first session is critical. Even in the best games roughly half of players won’t come back for a second one. Games that lengthen a player’s first session can significantly increase the likelihood and frequency of future sessions. For Run An Empire, this meant doing something quite drastic - removing running from the core loop of our product. This was a tough decision to take, we risked moving closer to the sedentary games we were trying to disrupt. There was a logic though. We believed that by accommodating players no matter what their initial fitness level or intentions, we would be able to encourage a greater percentage to complete an activity. Our new approach gave us the opportunity to show players the value of becoming active. First we offer the mobile game patterns they are familiar with, then we present running as the next logical step. This approach has delivered a big change to our bottom line, but importantly has also drastically improved the impact we deliver for our users. Historically we struggled to get 45% of the people who downloaded the app to complete an activity, that number now sits at 65%. It wasn’t an easy adjustment to make, but it’s been an undeniable success. Our new mission? Games that move the world.”Want to find out about more startups using tech for good? Check out our portfolio here.